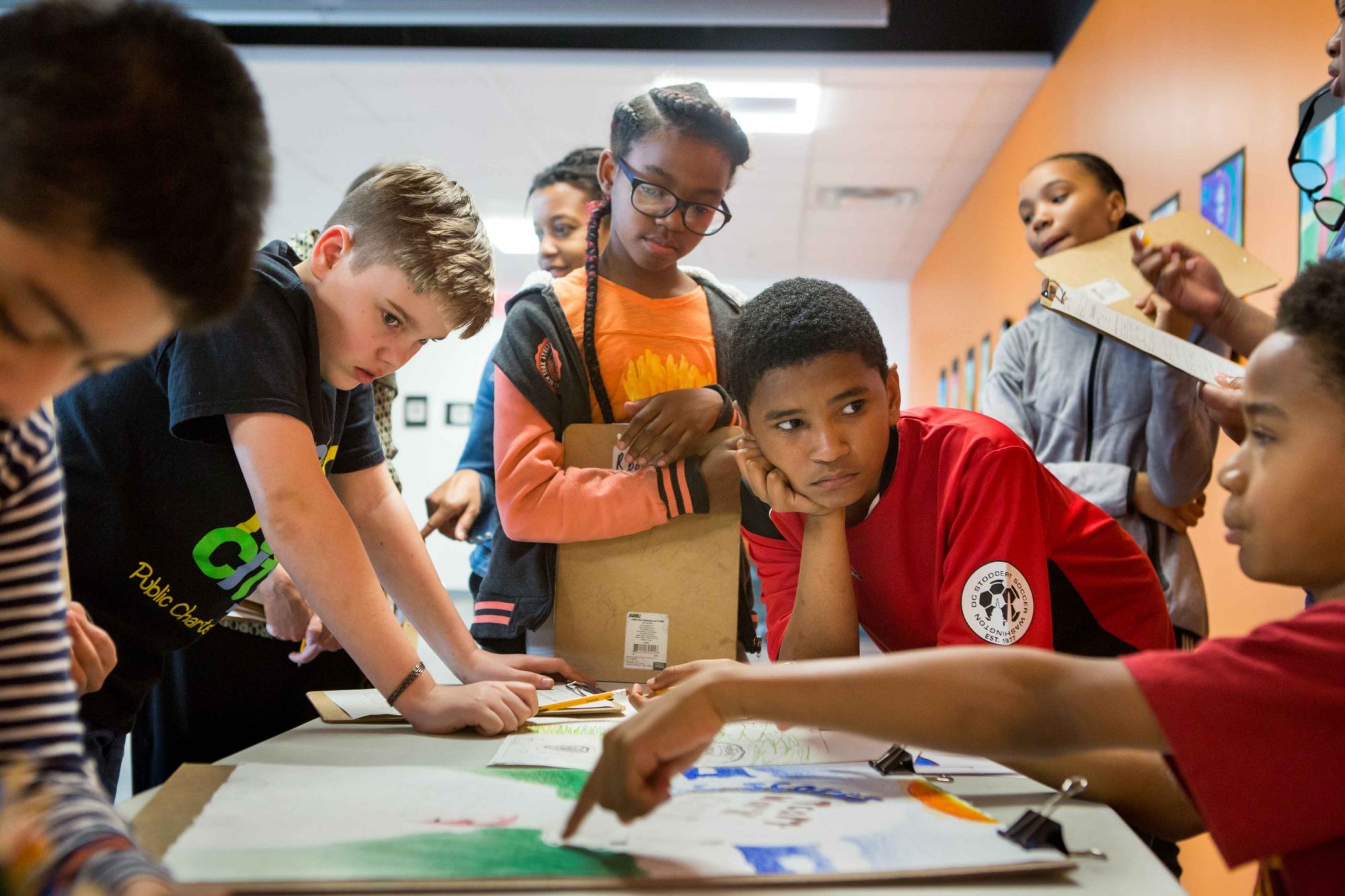 From school quality to educational pathways, what are the 5 key differences between Swiss state schools and US state schools?

While educational outcomes do vary among districts or regions, location is not strongly correlated to overall school quality. This might explain why Swiss parents are less concerned about school quality rankings than their US counterparts.
Interestingly, state schools are generally considered to offer better academic quality than private schools and generally pay their school teachers a far higher salary than independent schools.

Unlike in the US, public middle and high schools in Switzerland are selective. At the end of elementary school, students in Swiss schools are placed into different educational pathways, based on performance and intended career paths. Depending on location, there may be up to four different types of middle school, ranging from advanced to basic requirements.

Parents coming from the United States are often surprised to find that the school premises are neither gated nor fenced off. Schools in Switzerland are often located in the middle of the village or town and are easily accessible. Parents might worry about traffic but generally not about violence or assaults.

From walking to school to choosing a career, students in Swiss schools are expected to be more autonomous compared to most of their peers at US state schools. Depending on location, levels of supervision and teacher involvement may also vary significantly.

This might be explained with Switzerland’s strong vocational orientation. While academic attainment in the US strongly correlates with median incomes and overall living standards, the same can not be said for Switzerland: Vocational education is not regarded at all as second best option for less intelligent students and companies are able to pick the best students for demanding apprenticeships in IT and banking.

Find out what expat parents are saying about their local school experience here:

How do you know if your school offers good quality? Learn about school ranking in Switzerland…

Do you need expert advice from a local school specialist? Find out more: