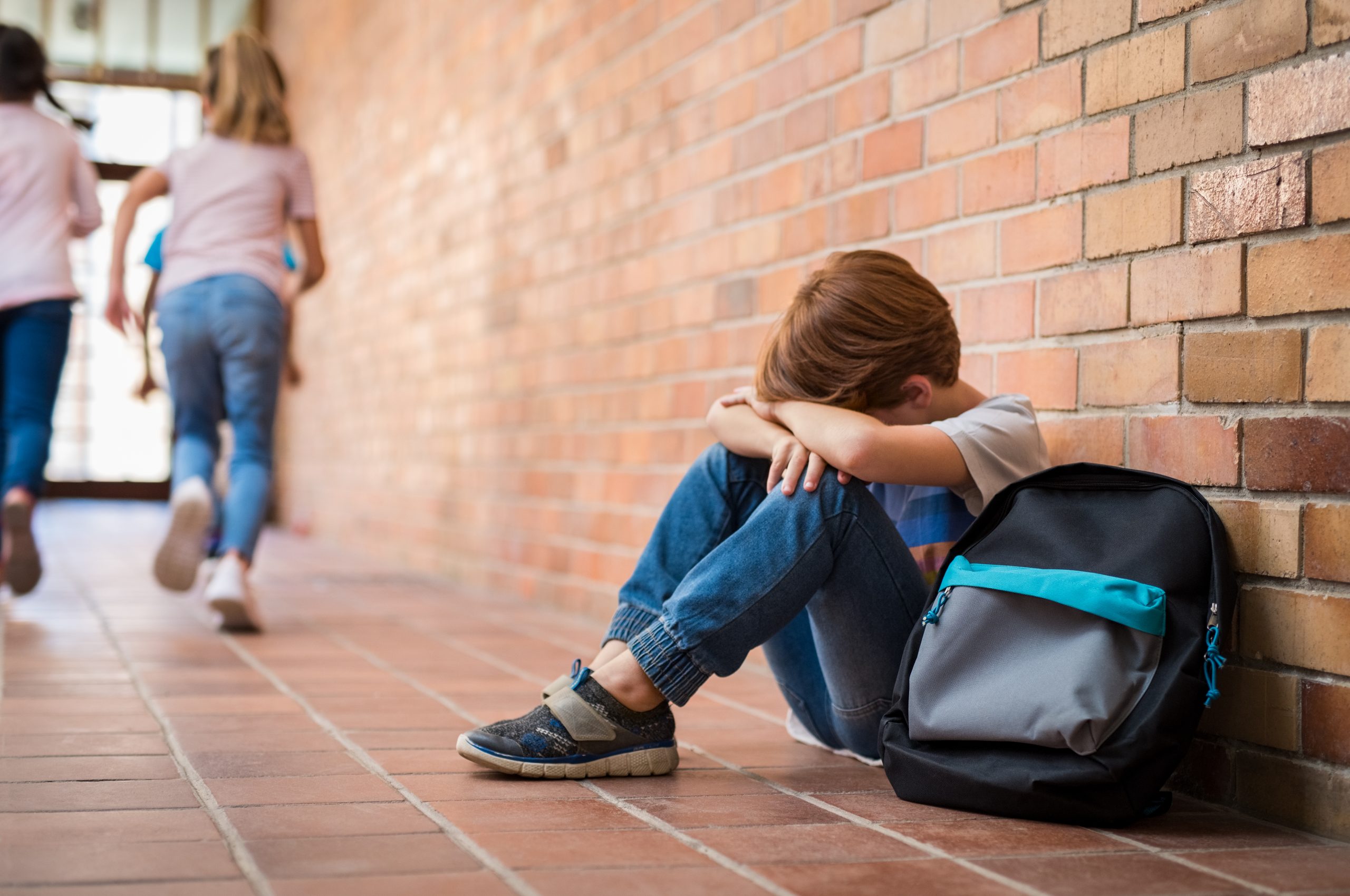 Bullying in Switzerland – how bad is it really?

Is bullying rife in Swiss schools? Parent groups throughout social media are full of horror stories about bullying. Having read these stories, parents could be excused for shying away from putting their kids into local school. Bullying certainly exists in Swiss schools. But – Is it as pervasive as some parents think?

First of all – what is bullying?

The ABA (anti-bullying alliance UK) defines bullying as ‘repetitive, intentional hurting of one person or group by another person or group, where the relationship involves an imbalance of power’.

Bullying episodes are by no means unique to Switzerland. ‘Mobbing’ in schools, as it is called in German, is a worldwide phenomenon. What varies is the response to bullying. Education authorities in a number of countries have identified bullying in schools as a serious problem and many schools have put anti-bullying strategies in place. This is not to say that these strategies are always effective:  Recent high-profile cases of teenage suicide in the US show that bullying continues to be an issue even in schools with an established anti-bullying policy.

By comparison, in Switzerland, far fewer schools have anti-bullying policies in place. Bullying has only just emerged as an issue in teacher training institutes. While younger teachers and heads are trained and sensitised to recognise bullying, older teachers and the school management might simply lack awareness or cling to outdated beliefs such as ‚boys will be boys’ or ‚kids need to sort out their own problems’. An inexperienced teacher might have some knowledge about bullying but lack the confidence to address the problem.

What can be done about bullying?

Even if the school does not have a strategy in place this does not mean that the school cannot and should not intervene. Even if there are only few visible bullies, bullying always happens in a group of actively or passively involved children. Since it is usually the teacher who knows your child and the group dynamics best, he should be your first point of call. If you feel that the teacher is not reacting adequately, get the social worker and the head of school involved.

The next step would be to request a round-table meeting, describe the problem and focus on how the bullying affects your child. Try to be as factual as possible. Make teachers and the management accountable for your child’s safety and welfare. At the same time try to avoid blaming the teacher or school for not taking action and do not automatically assume that this is out of a lack of interest. Bullying is often hidden and difficult to prove. Laying the blame squarely on the school door can also be counterproductive as teachers and the school management might feel cornered and defensive. You do not want to change the system, you want a solution for your child!

Among the few school in Switzerland that have interventions in place, many use the ‚No blame approach’. This approach assumes that bullying activities are being watched or encouraged by bystanders. Furthermore, in most cases it is the open or silent approval of these which encourages a bully to continue. The withdrawal of support will have an impact on the bully. This approach emerged out of the realisation that punishment and negative consequences for the bully do not necessarily improve the situation for the bullied child. On the contrary, it often leads to acts of revenge. So do not expect the teacher to punish the bully as this might negatively impact your child. Many social workers will at least have heard about this approach, so ask your school social worker if she is familiar with it.

Many schools in Switzerland have mission statements aimed at creating a school culture of tolerance and mutual respect. But while schools might feel committed to raising tolerant and peaceful children, there is a limit to what schools can do to achieve this. A recent article in the Swiss newspaper NZZ highlights the challenges.

According to NZZ, schools are rarely harmonious teams of socially competent pupils, but rather micro-groups with a strong tendency towards anarchy. Not only different social backgrounds, family histories and cultures clash, but also different personalities. In the classroom, the children come across a human panopticon: the naive optimist, the nasty egoist who only pursues his interests, or the scheming gossiping partner who secretly cooperates with the teacher. Transforming such forced communities into harmonious teams is a monumental task that would certainly overwhelm the most experienced corporate manager. These different temperaments and motives result in animosities, enmities and, of course, bullying. Working with students to prevent or stop bullying might work or not. Some of the students will continue disliking each other even after the most intense empathy training. Others might pay lip service and will just get better at concealing mean behaviour.

So while schools should do their best to prevent and discourage bullying, anti-bullying policies are not a panacea!

Problems with school or the teacher? I assist parents with 1-1 school communication, from assistance with school meetings to parent-teacher conferences.  For more information visit: https://swisseducationconsulting.ch/consulting-services/