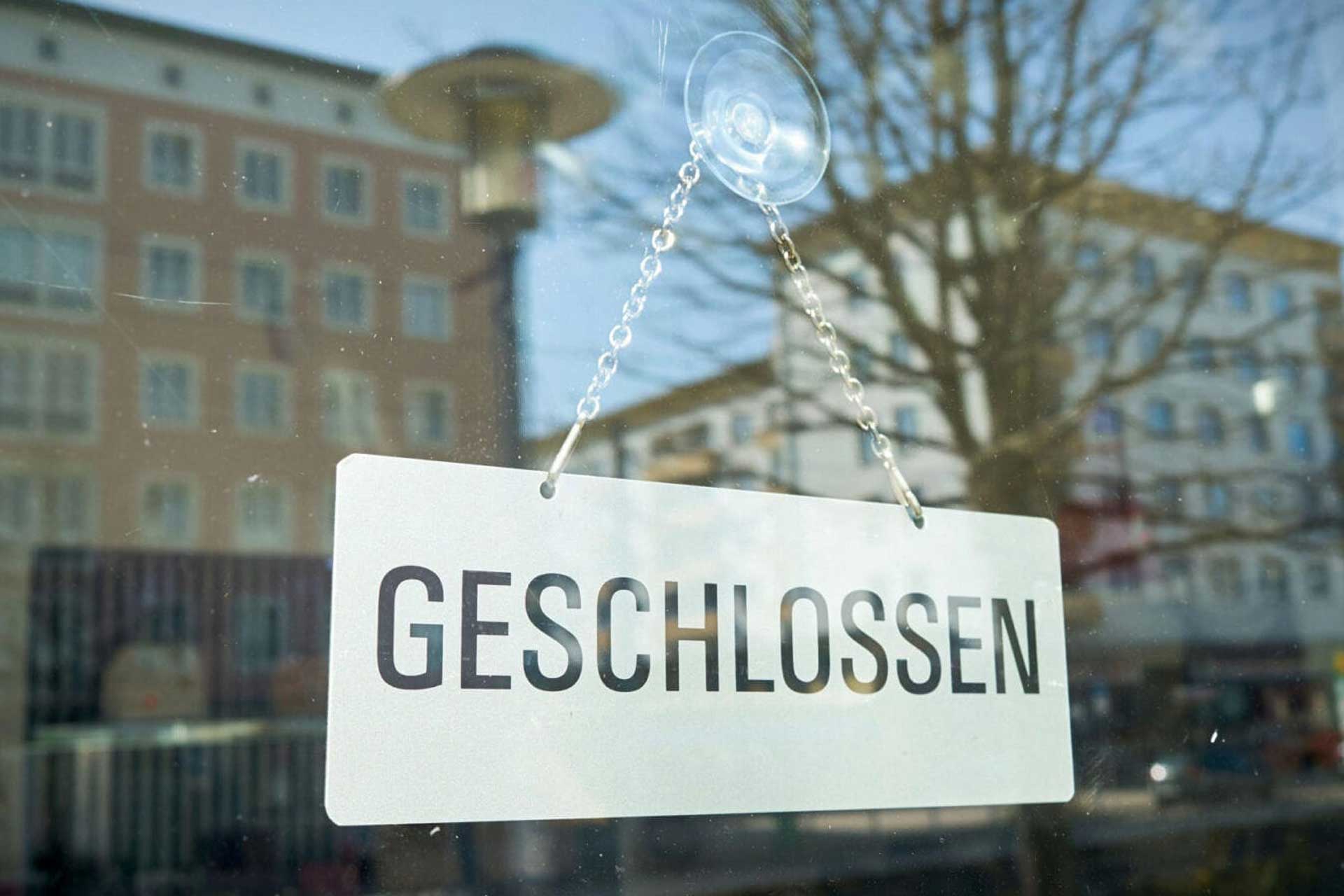 School closures are on the increase

Following Covid-19 mutation outbreaks in schools, an increasing number of classes and whole schools across different cantons, from Berne, Ticino and Basel to Zug and Zürich have been ordered to quarantine or close down.

Since schools fall under cantonal responsibility, it seems that not even the federally organised EDK (Swiss Conference of Cantonal Ministers of Education) has a clear idea how many schools in the country are actually affected by outbreaks and closures. 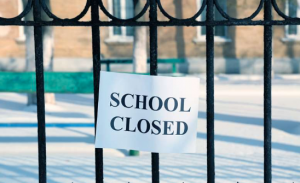 In an interviewed with an EDK representative,  I was told that Switzerland continues to be committed to keep schools open as long as possible. He hinted that educational authorities are exploring a range of measures.  These include mass testing at school, compulsory masks from primary school and hybrid teaching forms (a mix of remote and classroom teaching) to avoid full school closures. The coming weeks will show if these measures are sufficient to prevent a return to online learning.

Online learning and elementary school: a match made in hell

This is how an exhausted mum described her recent online learning experience with her 6 and 8 year old children!

But before you rush out to get tranquillisers: Swiss education officials have repeatedly highlighted that in the event of school closures, primary schools and Kindergarten would be last in line to go back to remote learning. According to teachers and school authorities, the impact of last year’s school closures on younger and disadvantaged students were particularly severe and should be avoided at any cost.

A recent McKinsey report confirmed that remote learning was found to be particularly challenging for elementary-school students. Younger children, so the report goes, need a level of guidance, social interaction, and tactile-learning opportunities that are difficult to replicate in an online classroom.

A hard time for caregivers

As all affected parents will readily testify, school closures do not only disproportionally disadvantage younger students. They are also a particular burden for caregivers as these must take on the time-consuming task of actively helping them learn. And in most cases, that task falls to women!

Perhaps unsurprisingly, the McKinsey report states that keeping younger children at home had a particularly negative effect on working women. It also lead to increased levels of female unemployment during the pandemic (Dorn et al. 2020).

With this in mind, several countries have focused on keeping elementary schools open while switching older students to remote-learning environments. The first cantons in Switzerland, including Zurich (hybrid approach), Aargau and Solothurn have already started to switch to online teaching in higher secondary schools. More cantons are likely to follow if case numbers continue to go up in schools.

Is mass testing the way forward?

Another strategy is to undergo mass testing to avoid shutting down the whole school in the event of an outbreak. Schools in the ski resort St. Moritz that had to close following a spike in case numbers with the new variant were able to open again after sucessfully testing its whole population, including school-children. The St. Moritz example shows that mass testing can be a useful tool to detect potential asymptomatic virus carriers. It also allows to put an effective quarantine strategy into place without necessarily closing the school.

Do you need more information on how Covid is impacting Swiss schools?

Follow my blog for more updates on Swiss school matters!

The Great Scramble for Gymnasium Places in Zürich

Gymnasium entrance exam 2023: Everything you need to know about exam changes in Zürich 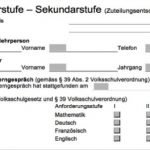 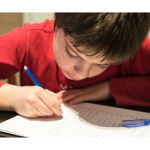