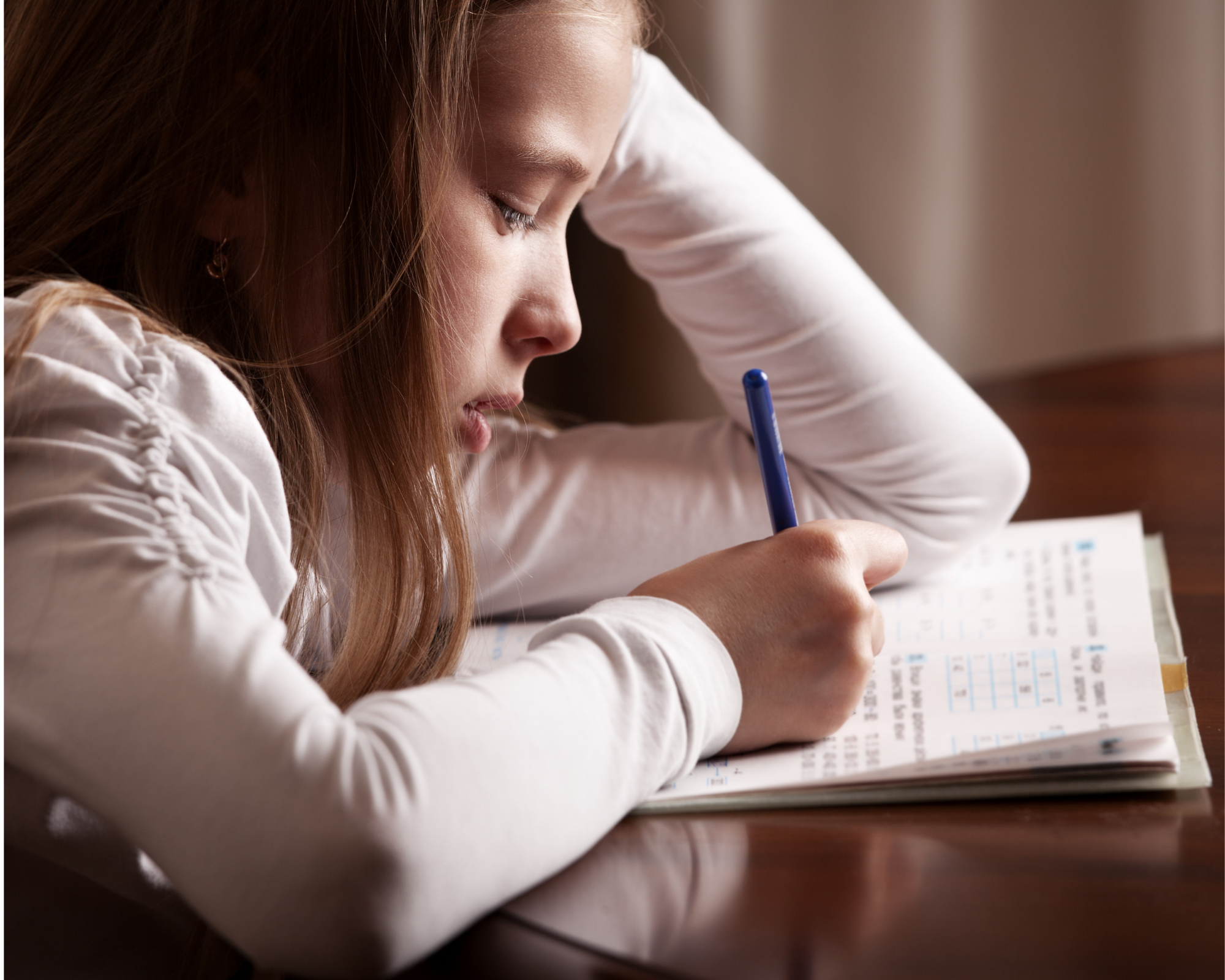 Your children had a smooth start in their local school and you are happy with your choice. A new school year starts, the teacher changes and suddenly you find yourself in constant arguments with this teacher. What to do?

While some school problems might be down to bad chemistry between your child and the teacher or a bad teacher, cultural misunderstandings also have an important role to play. Having trained and worked in two different educational systems (UK and Switzerland), below are some of the biggest cultural differences I noted during that time.

For example, whereas teachers at local Swiss schools can be quick to point out problems or shortcomings, UK schools usually focus on the positives and use positive reinforcement as a teaching tool. I have noted this on parents evenings: In the UK, we teachers were expected to focus on student’s strengths. We did not talk about deficits but ‘areas of improvement’. In a Swiss school, a parent-teacher meeting may have exactly the opposite focus. You might be excused to think that the notion of positive reinforcement seems largely unknown in Switzerland. While it could be argued that (in some UK schools) the rewards system and positive reinforcement culture has gone too far, it is certainly a stark contrast to the ‘culture of discipline’ that you still find at many Swiss schools.

Another big difference is the concept of self-reliance and independence in the Swiss system, as well as the sometimes very different concepts of safety and responsibility. If you are familiar with the British or American school system, you will also be surprised about the limited parent-teacher interaction. On the other hand, parent-teacher conferences will usually last far longer than in the UK.

So, any parent coming from a different system will occasionally struggle with the Swiss way of schooling and teaching. While this does not mean that you have to accept everything, it is helpful to know more about the cultural norms before criticizing the school or the teacher.

Laurel, a mum from the US, sums it up:

“I’ve also learned not to assume that what I accept as “normal” is what they believe is “normal or acceptable.” For example, I wouldn’t immediately complain about the lack of supervision during the Pause (break) without first asking what was “normal” at the school trying to get as much information and understanding as possible before expressing my concern. I’ve known too many people who have just gone in and raised a stink only to have the school respond with, “Well this is how it’s done in Switzerland!”

I often accompany parents to teacher-parent conferences. In many cases I have found that problems between parents and teachers are down to different cultural expectations or misunderstandings. So, communication with the teacher is key!

For example, if you notice that your child is struggling in school, approach the teacher, tell him about the problem in a non-confrontational way and get his side of things. Ask what his expectations are. Try to stay as calm and polite as possible. As Laurel noted ‘the nicer I am, the better are the results’.

There are also situations when the teacher or the school authorities do not necessarily want to be difficult but simply fail to see a problem. Tracey, a UK parent with two children in the local system, successfully challenged the school’s decision to place her then nine year old daughter in intensive German classes and the 7 year old in a regular class. She successfully argued that it would put the younger one at a disadvantage. Regarding placement decisions, Joan offers some good advice:

I have often witnessed that once parents and teachers sit down together, initial misunderstandings end with a mutual understanding.

There is a limit!

Having said this, not all problems are down to misunderstandings and, yes, there are insensitive or plain bad teachers around. It is also true that teachers wield prodigious power over the students they teach. In this case the ‘ the nicer the better’ approach does not necessarily work. So, if you feel that the teacher treats your child unfairly,  does not support her academically or socially or makes wrong decisions, a firm stance might be in order.

As Rose rightly puts it:

‘…sometimes we foreigners who are not trying to change the system but to adapt and understand actually find ourselves in situations where we may even be trying too hard to adapt. There is a balance’.

So, do not put up with bad decisions or school problems just because you feel that as a foreigner you can’t rock the boat.
In any case, make sure to stay calm and polite. Getting emotional can be rather counterproductive when dealing with school authorities in Switzerland! If you feel that you are getting nowhere with the teacher, request a meeting with the head. It is also helpful if both parents attend. Be prepared and have rational and convincing arguments at hand. Show that you are aware and respect the fact that things might work differently over here but do make your point!

If you need support in dealing with school issues, you can book a face-to-face or online session with me. I will advise you on how to deal with the teacher and can also accompany you to a meeting with school, if required.
As a former teacher, I know to ask the right questions!