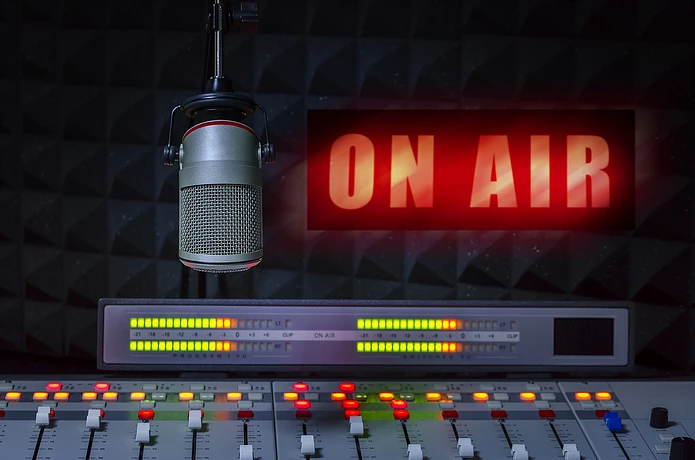 How old are your children and which grades are they attending……?

The kids started their state school in Zurich from the beginning in Kindergarten – it has been hard work, strange, at times surreal, of course there’s been ups and downs but overall it’s been a positive experience. Fast forward a few years, they are now very well integrated and love it there – our journey is still continuing…

What are particular challenges for Expat children and parents?

Coming from England, the Swiss state school system in the kindergarten years is very different to the system back home. The emphasis is really about becoming self-reliant and independent not reading and writing. For example, you see little kids walking to school alone, who are just about 5 years old – this is very much encouraged and expected from the school as part of the learning process to early independence.

Going local in Zurich means that the state school in Zürich (and Switzerland!) will not look at reading and writing until the children are in Grade 1 (approx 7 years). The philosophy being that once they have developed these ‘independent skills’ reading and writing can be learned very quickly because they are mature enough.

As a system this does make sense and works but as an expat parent my expectations were very different. Both my children could read and write quite early, and I found it quite frustrating that this was not part of the system and could not really be catered for in the classroom. Having said that, I don’t think the kids really cared. It gave them a chance to learn Swiss German/German without pressure. I accepted that, in the end!

In your opinion, what are the strengths and the weaknesses of the local Swiss school system?

The strength in Swiss state schools is that the system really emphasises good discipline, how to respect others and to become independent learners in the classroom. Once a month parents are invited to observe their child at school. The last time I went, I was actually quite impressed. It was all very well organised. The kids were engaged in a range of ‘fun’ activities around particular learning objectives. My older son is 9 years old and the work now seems to be challenging and interesting for him. The system seems to teach mathematics very well and it’s nice to see them working on different themes each term – such as planets, stone age or weather. It would be good to see a stronger focus on science and creative writing though.

As I have already mentioned within the classroom setting, it is difficult for teachers to cater for early readers and writers. As my younger son did not fit the mould, the school offered to have him tested by the schools psychological service to better understand his needs regarding this.(Every canton has it’s own school psychological services called the ‘Schulpsychologischer Dienst).

After the assessment, they found his abilities to be two grades higher but unless he moved up a grade or two which emotionally he was not ready for, there is not too much they could do. The system is quite rigid in this respect.

The suggestion was to not do anymore reading and writing with him otherwise he would be too ahead in class, but instead give him the extra stimulation he needed by learning an instrument or a new language outside of school instead. We did start the piano with him which he really loves. A year later his class is now on the letter ‘L’ which he finds too easy of course but he doesn’t really seem to mind. I do find this a bit of a shame for him but he is happy and gets enough simulation in other things. The work does ramp up very quickly in a few years so I figure let him enjoy it now.

He now has the opportunity to attend the ‘Lernatelier’ once a week instead of his normal lesson, which provide extra science and maths programmes for ‘gifted and talented’ children as they call it.

In hindsight, is there anything you would have done differently?

No I don’t think so. I would put my children into local school again, I think it’s great that they learn to be very independent at such an early age and they have had to fend for themselves with a new language and new environment. I think they have grown stronger for that.

Do you have any recommendations for incoming parents regarding local school?

You have to embrace it. It is a very unique system so you have to embrace it for what it is and you will have a good experience. If you feel there is anything that the system cannot provide for your child do make arrangements and organise it yourself.

If your child has any issues, I have found that the teachers are very approachable and are willing to talk to you and come up with solutions, usually in German though! So my advice would be to learn German, to some degree at least. It will make your life so much easier and you don’t have to google translate all those letters that your child ‘independently’ brings home and remembers to give to you! (Not!). Also, while teachers are usually accommodating, they appreciate if you make an effort to learn the language. After all, this is what we could expect from foreign-born parents coming to the UK!

Do you want to learn more about what Expat parents say about the local Swiss school system post primary? Read this interview with a UK mum on pathways in secondary school:

Do you want to know more about our services?