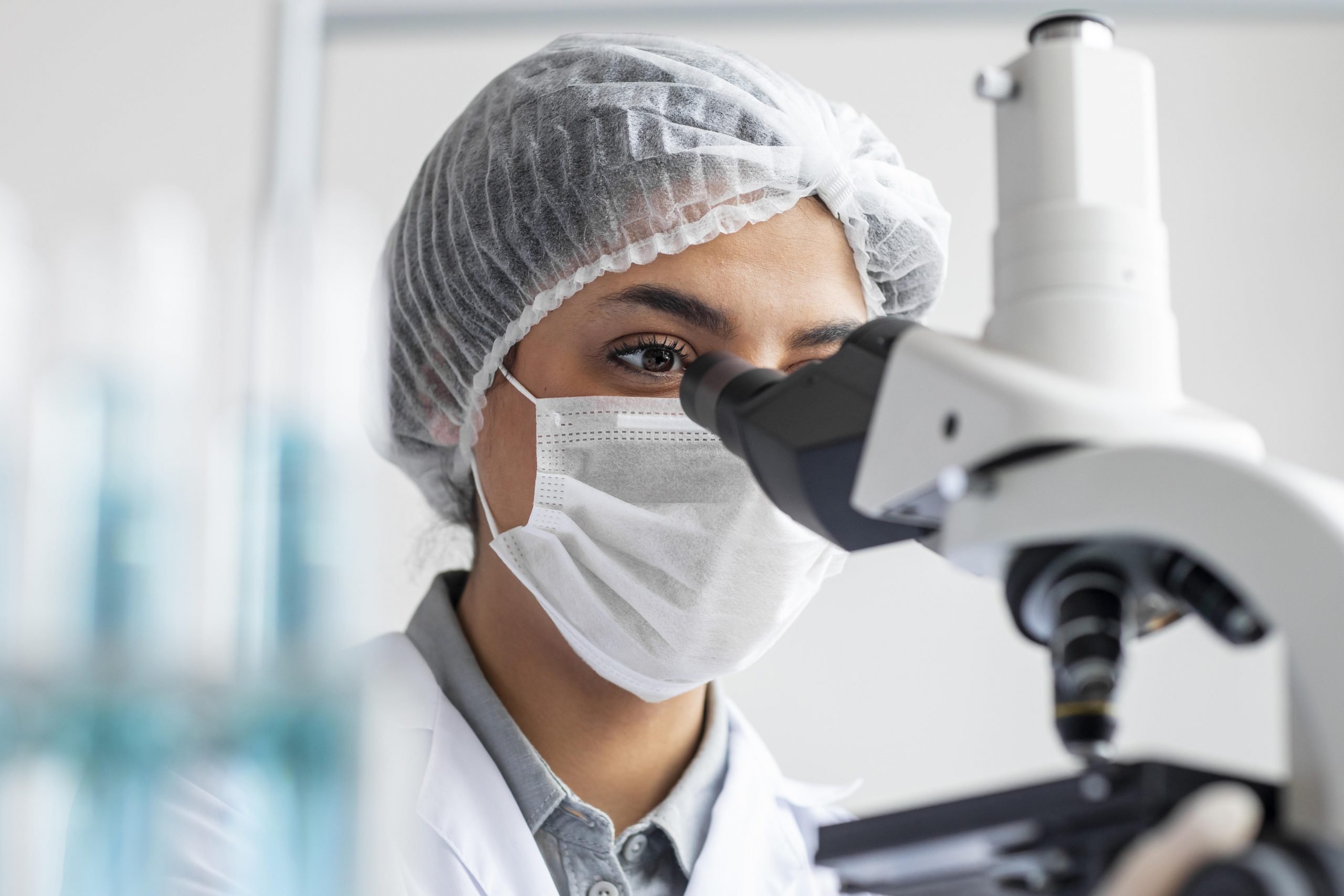 In many countries outside Switzerland, a university education is still widely viewed as the only pathway to a good career. This might explain why many expat parents are wary about apprenticeships as an educational option for their children. By contrast, the Swiss consider senior high-school/baccalaureate schools, or Gymnasium, as a route to employment mainly in medicine, law and education whereas apprenticeship system means highly trained people for particular jobs.

Where expats come from, ‘doing an apprenticeship’ is often associated with blue-collar professions. Apprentices tend to be regarded as those kids who don’t have it in them to go for higher education. By contrast, Switzerland offers apprenticeships in over 180 professions! These range from so-called white-collar professions, such as banking or insurance to trade-based vocational training schemes in welding or car mechanics. CEOs of many Swiss companies have started their career with an apprenticeship (e.g. Ermotti at UBS).

From apprenticeship to university

Also, many expat parents might not realise that an apprenticeship in Switzerland can be a pathway into university. A bright and motivated student can complete a higher secondary degree either alongside or after her vocational training. This so-called Berufsmatura (professional high school degree) grants access to a Fachhochschule (University of Applied Sciences). In combination with a one year ‘passarelle’ course (university preparation year), it opens the door to any Swiss Universität. This student will have the same credentials as a Gymnasium student. Additionally, unlike his peers in Gymnasium, this student has acquired valuable professional skills.

Apprenticeship plus higher education as a competitive advantage

As more companies start to question the value of stand-alone university degrees and voice their concerns about the increasing graduate skills-gap, more industrialised countries are expressing an interest in the Swiss model. The UK has just recently introduced a ‘higher and degree apprenticeship’. This scheme offers the same combination of vocational training and higher education as the one described above.

So, if you have a bright and motivated student at home who is more practically than academically minded, do not dismiss an apprenticeship out of hand!

The below account by an American student attending a Swiss gymnase (Gymnasium) illustrates this point:

‘I was 12 when I came to Lausanne from Dubai, having known no French whatsoever, I became fluent in under 2 years. First, I got into VP with moderate grades and am now in a “Gymnase” or high school, if you will, in a Math & Physics orientation. I’m a year away from graduating and receiving my “Maturite”, the highest possible high school diploma and you know what? I regret it.

Looking back, and consequently forward, I wish I had chosen an apprenticeship. This would have allowed me to gain professional experience, a great salary (for a 17 year old) and a good education that could equally easily lead me to university studies, if I wish to do them, which i now don’t, possibly after experiencing the surflux of pointless work you get in Swiss high schools. I know a lot of successful adults, both in the corporate field, or the scientific field, who started with an apprenticeship. Don’t underestimate the value and advantage of an apprenticeship, and, especially if your child isn’t doing way above average, should consider this arguably better option for them for their future. Don’t think American here, think Swiss’

Read here what an Expat mother is saying about the many pathways in the Swiss education system:

Do you want to know more about educational pathways in Switzerland? Book a private online or face-to-face session with your local school expert!