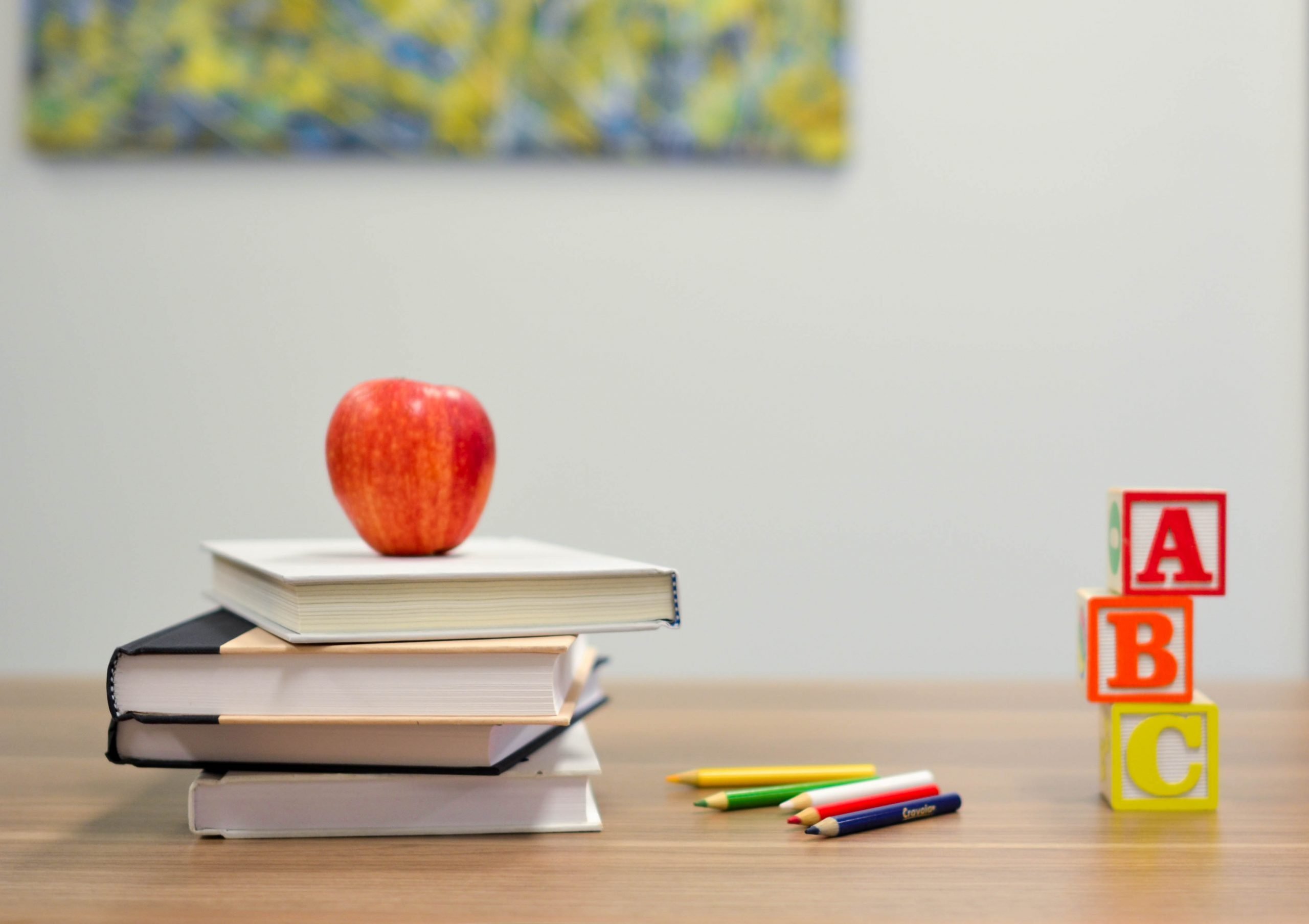 Is it possible to homeschool in Switzerland?

There are also differences between the different linguistic parts of Switzerland. While all francophone or bilingual cantons have registered homeschooled children, homeschooling families are only found in under half of all German-speaking cantons. In 2018, Vaud had 650 homeschooled children, closely followed by Berne (576), Aargau (246) and Zürich (240). The latter saw numbers more than doubling within the last 5 years. St. Gallen, by contrast, does not have one single homeschooling family.

Some politicians criticise what they call ‚home-schooling shopping tourism‘ with parents moving from cantons with a stricter regulation to others, like Berne, which get blamed for their very lax policy on homeschooling.

Generally speaking, there is an East-West divide with homeschooling in the eastern part of Switzerland fare less prevalent than in western Switzerland. St. Gallen, for example, does not have a single student taught at home. The exceptions are the Canton of Thurgau (10 students) and Appenzell Ausserrroden. In the tiny Appenzell canton, 34 students from 22 families were homeschooled in 2018 and the canton is considered a stronghold of homeschooling parents.

The below graph (Hottiger 2018) roughly summarises the different practices and regulations in Swiss cantons:

Qualifications required for homeschooling in Switzerland by canton

a. No teaching qualification required

Cantons marked in green do not require parents to have a Swiss teaching diploma. These include Appenzell Ausserroden, Berne, Aargau, Geneva, Jura, Neuchatel and Vaud. Note that Vaud is in the process of revising its regulation aimed at obliging parents to hold a recognised teaching qualification.

Historically one of the most tolerant cantons regarding homeschooling, Aargau recently tightened its regulations. Parents now have to show evidence that private instruction meets certain requirements. The curriculum needs to match the learning outcomes in public school. The homeschooling parent has to submit lesson plans including a timetable, teaching materials and learning content. Additionally, they have to keep a teaching record.

Aargau normally grants parents a transition of up to two years before the curriculum needs to be taught in the national language.

In Berne, parents need authorization by the cantonal education department. Homeschooling parents need to meet cantonal learning objectives and outcomes for public schools. Unlike in most other cantons, parents can request to teach in a language of instruction different from the official national language as long as the teacher is qualified to teach in that language.

Cantons like Zürich and Valais (marked in yellow) do require a teaching diploma recognised by the department or EDK but the diploma does not necessarily have to be linked to the school stage that is taught (primary, secondary…).  Zürich allows homeschooling for up to one year without the corresponding teacher qualification. Afterwards, a recognised teacher qualification for the corresponding school level is required. Parents need to meet the learning outcomes of the Zürich cantonal syllabus and have to teach all subjects in German.

Cantons in red do not authorise homeschooling except for exceptional circumstances. These cantons usually also ask for a teaching qualification (not included in the graph). Zug, for example, allows homeschooling only if parents officially residing in the canton but who for private or business reasons, spend most of the year not in the canton but abroad or frequently change residence. Parents need a teaching qualification recognised by the federal Swiss education authority (EDK) or a recognised education institution abroad and have to follow either the official Swiss school syllabus or the school syllabus of the country of origin. According to a school official, no requests for homeschooling have been granted in the past years. Tessin and Uri are the most restrictive cantons. Restrictions also apply in Schaffhausen and Nidwalden.

20 out of 26 cantons ask for a formal teaching qualification and these usually have to be recognised by the Swiss educational department EDK. Be warned that recognition by the EDK is a lengthy and costly process! Teachers need to meet the specific language and subjects requirements. Apart from proof of proficiency in the national language, primary school teachers have to demonstrate that they have been trained to teach 5 subject areas to the recognised level. Teachers from another EU country will find it a lot easier to get their qualifications recognised than those coming from countries outside the EU.

Not an easy path!

To conclude, depending on where you live in Switzerland, homeschooling might be an option. However, with very few exceptions, parents who want to homeschool need to follow the cantonal school curriculum and the national language in that canton. This supposes a considerable hurdle for parents coming from abroad, which probably explains why the percentage of non-Swiss homeschooling parents is very low.

Read more about homeschooling in Switzerland:

Do you need more information on schooling options in Switzerland?

Book an online or face-to-face consultation with your local school expert! More information:

4 thoughts on “Homeschooling in Switzerland”