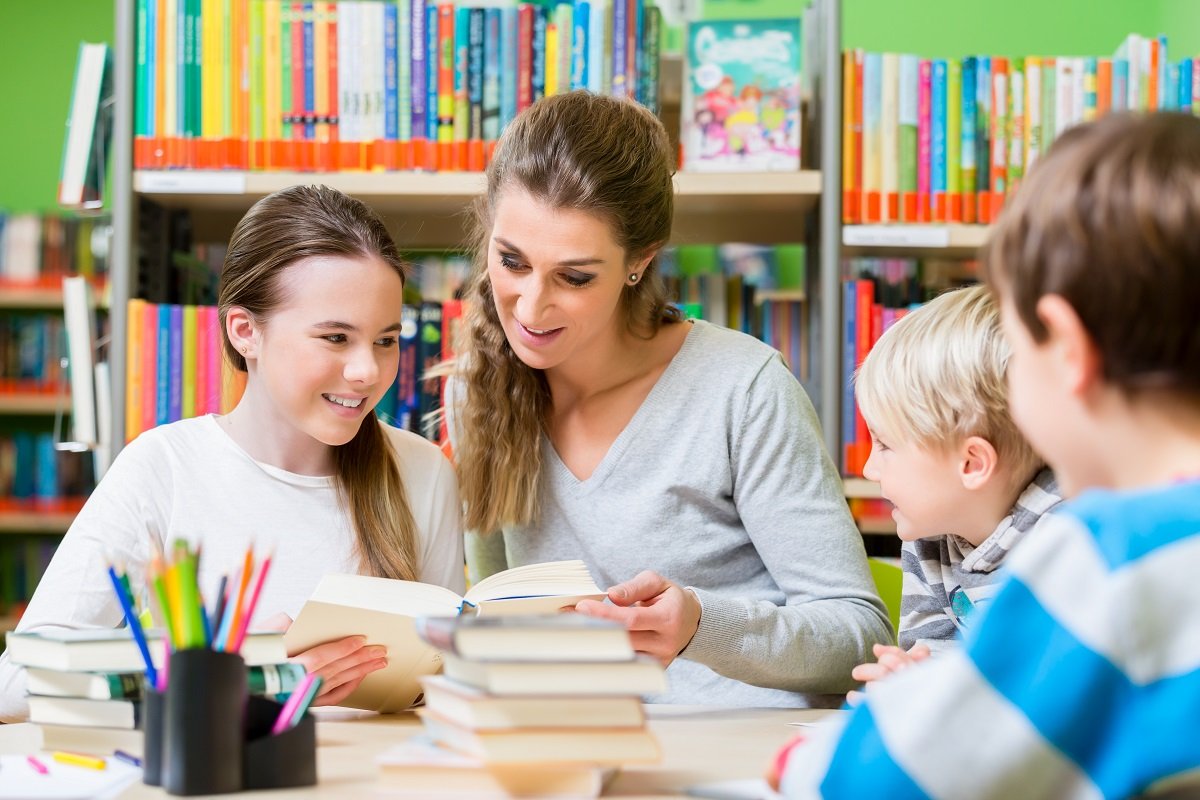 If you and your family are looking to relocate to Switzerland and you would like to give the local school a try, your choice of neighbourhood matters. You need to know what support is in place to help your child to speak the local language as quickly as possible. What are the options for non-German speaking children in German speaking cantons?

As with most things in Switzerland, the approach varies by canton and even by municipality. Some cantons, including Luzern and Zug, run their own separate cultural immersion classes in German. These are called Aufnahmeklassen and most older incoming children start in these classes.

Younger children, in Kindergarten and 1st Grade (age 4-7),  usually start going into mainstream classes but receive additional German lessons.
In Zug and Cham, for example, older children are grouped together in two age-mixed classes (one group ages 8-10 and another ages 10-12). In Zug these classes are in two different schools but in Cham they are on one site.

Luzern also has separate mixed-age immersion classes but, as not every school runs its own, children from different areas have to travel to the school offering Aufnahmeklassen.
Other cantons, such as Zurich, either outsource German classes to a language school (the cost being covered by the municipality) or put children into regular classes but give them extra German lessons. Some of the larger Zurich municipalities might also operate their own immersion classes. 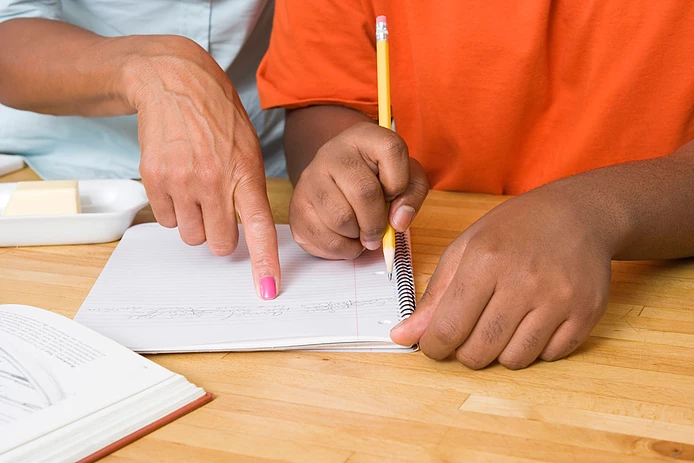 Many Expat parents think that immersion classes offer a more gentle transition, particularly for older children. On the other hand, overall academic progress during this period can be much slower. Immersion classes often have to accommodate a whole range of abilities, ages and backgrounds in one class which can be challenging. Also, the main focus has to be on German, with just a few other subjects included in the curriculum. In Luzern, for example, the children will study German on three days and Maths on two. With newcomers of all ages arriving throughout the year, the learning style is best described as self-pacing, using individualised worksheets and text books with teacher support and a system of progress monitoring.

The average stay in the immersion class varies considerably. Most children stay for between one and two semesters then go part-time to normal lessons such as Sport and French. Occasionally, children stay longer than a year while others integrate in their regular class after one semester.

Most Expat parents in Switzerland seem to think that immersion classes are good for their children.

“I am very impressed with the level of support my children are getting.” (Alison, Luzern)

“My girls were 7 and 9 years when we arrived. Both completed the special DaZ immersion class before moving into their specific years where their German was at the same level, if not better than their classmates at times. They have never looked back.” (Tracey, Zug)