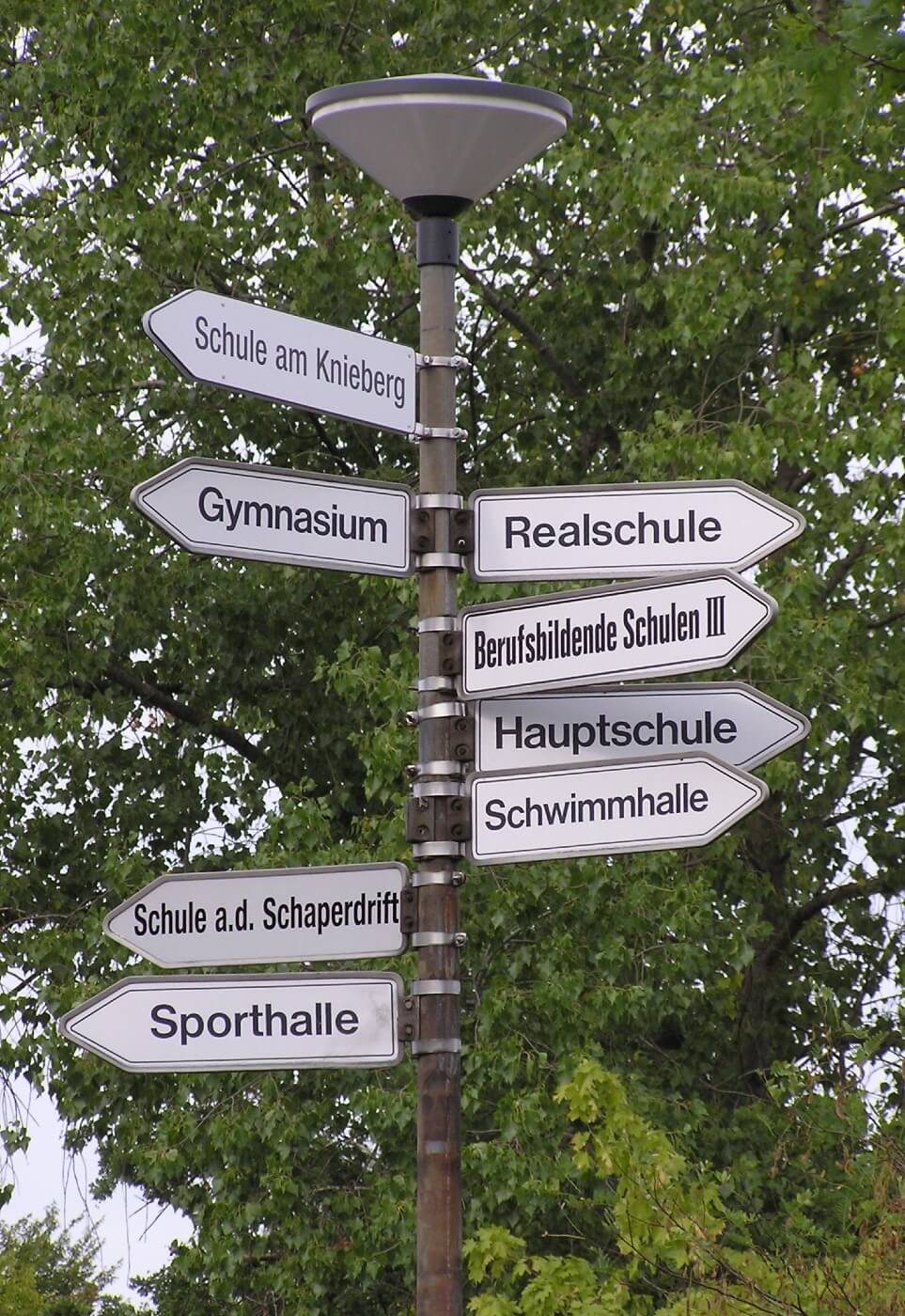 Transition from primary to secondary school

For parents coming from other school systems, the high level of selectivity in Swiss secondary schools is something of an oddity. Add to this the fact that compulsory schooling ends after three years of lower secondary (expect for Ticino) – and not at age 18 after high school as in most other countries. Furthermore, the majority of students pursue a vocational rather than a high school path.

Before streaming starts, all children attend the first six years of primary in mixed-ability classes. In the last year of primary (sometimes earlier, depending on the canton), students undergo a number of tests and assessments to determine academic achievement. Student’s grades together with an overall assessment  of motivation and level of independence,  leads to allocation to different ability levels in lower secondary school.

Those of you with children in the last two years of primary might look at the recent school report wondering about options for secondary education. Here is how it works:

In Switzerland, there are usually four different ability levels in secondary school. A minority of very able and mature students may move directly into Gymnasium. However, the majority of students will go to one of the three ability streams in lower secondary school.

Gymnasium is an academically selective high school intended to prepare students to attend university. Whereas in some cantons (e.g., Zurich) children have to sit entry exams to gain access, in others, receiving schools rely on grade scores and teacher assessment (e.g. Zug, Aargau). Gymnasium concludes with a nationally standardized exam, the maturité or Maturität, also called “Matura”. A pass allows students to attend a Swiss university. Traditional universities typically prepare students for a more academic career as a lawyer, doctor, or in scientific research.  The “Gymi” route is very demanding and your child should be a very self-motivated, autonomous learner who enjoys academic studies.

To make matters more confusing, some German-speaking cantons offer both a six-year Gymnasium programme as well as a four-year programme. The latter is called Kurzzeitgymnasium, or “short” Gymnasium and students enter after 2-3 years in secondary. French- and Italian-speaking Switzerland, as well as some other cantons, do not offer a six-year course. This means that entry into Gymnasium is only possible after completion of at least two years of lower secondary school.

Depending on the canton, the highest ability stream in Sekundarschule might be called Sek. A (Zurich), Sekundarstufe (Zug, Schwyz), or Leistungszug E (Basel Stadt). For the lower ability level, you will hear different names ranging from Sek. B (Zurich), Realschule and – confusingly- level A if you are in Basel Stadt. The third ability level (Sek. C/Werkschule) is for children with little German or special needs. Some cantons, such as Luzern city offer only one ability stream apart from Gymi, but put children into different subject performance levels.

If  your child’s grades are borderline, i.e. either just below the 5-5.2 mark necessary for entry into Gymnasium or the 4.5 required for Sek A, you might be concerned about your kids’s options.

So what options do the different ability streams offer?

Sek A, the stream with ‘ advanced requirements’, opens several choices: Your child can opt for higher secondary education and a high school degree (Kurzzeitgymnasium or Mittelfachschule) or vocational training. Students attending Sek A should not just have good grades (an average grade of between 4.5-5.0), but also be self-organised, independent and motivated learners.

Sek. B is the stream with ‘basic requirements’ and is suitable for students with an average of 3.8-4.5. Students with good grades will be able to do basic vocational training and gain a professional diploma. Very good students can complete a more demanding 4 year apprenticeship followed by a specialised high school diploma. These include options such as informatics, banking or insurance. Students of both streams jointly attend three different subject performance sets in French and Maths, ranging from basic to advanced.

Sek. C/Werkschule offers help and support to students with special educational needs and enables them to leave school with basic skills. Able students, who need more time to develop their language skills can change to Sek. B once they have managed to improve their level of German (or another national language).

Students may change ability streams up to three times a year (first year of Sek.) and twice in the second year. For example, if your son entered Sek B. and his grades pick up during the first two terms, he can change to Sek A after the end of the second term. With very good grades, he might then even be able to change to Gymnasium after one or two years in Sek A.

The curriculum in the first two years of Sek A and Sek B is similar. The main difference is probably pace and the depth of studies as well as the level of support provided by the teachers.

Do not worry too much!

Here is what an Expat mum says:

“Whatever path your child enters, don’t worry! The strength of the Swiss system lies in its incredibly flexibility. Whatever path you chose is not set in stone and there are many ways leading to Rome. Parents want to push their children into a higher ability stream. While this may work for some children, the better option might be to start on the appropriate level and then move to a more advanced level should performance allow it. The streaming here can be intimidating to parents from a culture where a tertiary degree is the norm. You will find that the Swiss system is surprisingly flexible.

While all roads can lead to Rome in the Swiss system, these options might not necessarily work for you. If you are concerned about educational outcomes, you may want to look at private options in secondary school.  Book a face-to-face or online consultation with your local school expert for more guidance. Information on: Contact us 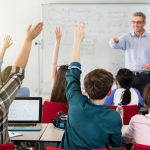 The Great Scramble for Gymnasium Places in Zürich

Gymnasium entrance exam 2023: Everything you need to know about exam changes in Zürich