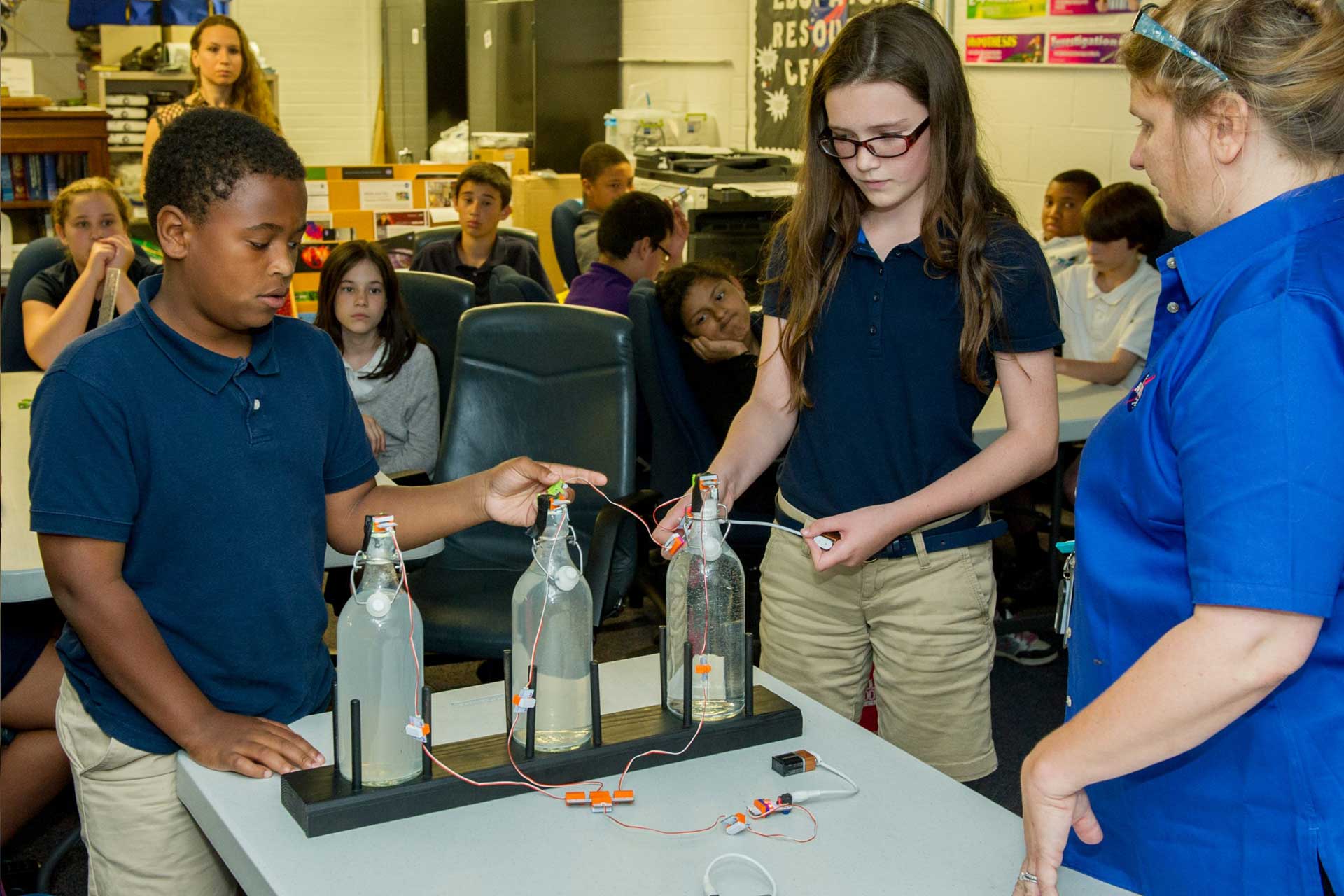 Relocating with school-aged children is stressful enough but moving to a new country with a teenager is even more of a challenge!

So before you embark on your journey be sure to get information about the available support. While some schools are doing a fantastic job when it comes to integrating older students, not all schools are equally supportive. Perhaps even more importantly, prepare your teen that the first school year in a different language is likely to be challenging.

2 thoughts on “Relocating to Switzerland with a teenager: Is local school an option?”