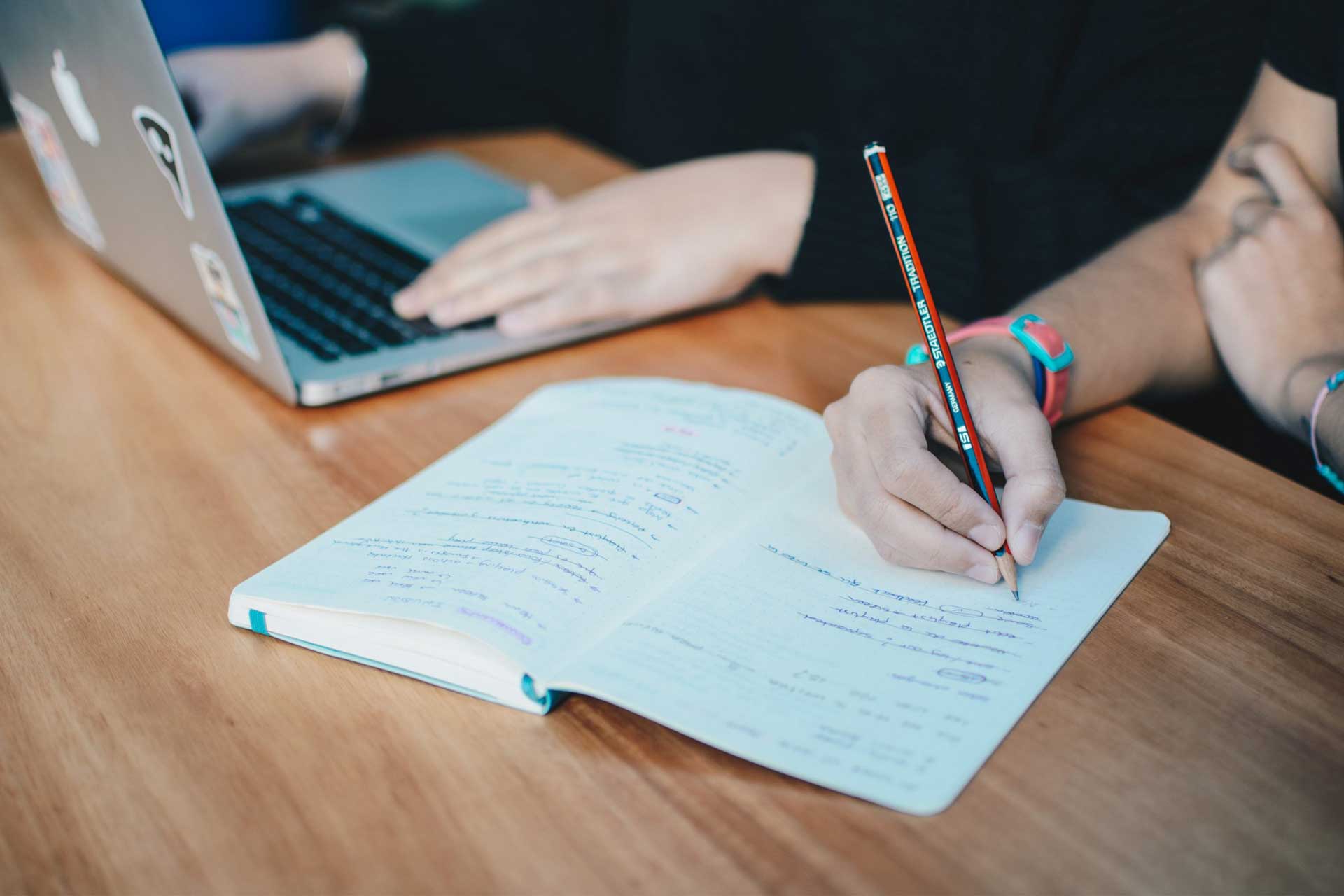 For motivated and academic children, the Swiss Gymnasium offers a top education. However, the routes into Gymnasium vary significantly. Depending on where you live in Switzerland, your child might have to sit an entrance exam or she will get a teacher recommendation.

Whether “the right students” make it to the academic higher secondary school aka Gymi is a hotly debated question in Switzerland.

As a federal state, requirements vary significantly between cantons: Ten Swiss cantons, including Zurich, Glarus and St. Gallen, regulate admission with an entrance examination. In most of them, preliminary grades also count for admission to Gymi.  16 cantons, including Bern, both Basel, Latin and Central Switzerland, do not use entrance examinations for admission but rely instead on teacher recommendation, past performance and the grade average the last report cards.

Teacher assessment or exam: which is fairer?

Opinions are divided on this question. Some critics argue that the entrance exam is just a snapshot and therefore not very representative of a child’s actual potential.
Gerald, father of a 11-year old son in Zürich agrees:

“My child is very academic but has test anxiety, and would probably fail in an exam situation”

Proponents of the entrance exam reason that it is mainly children of academics who benefit from teacher recommendations. Indeed, a study by educational researchers found that children of educated middle class parents are more likely to get into Gymi in areas without admission exams than in areas where exams are the norm. This is partly because these parents tend to be more involved in their children’s education and are frequently in closer contact with teachers.

However even in Central Switzerland, where entrance heavily relies on teacher recommendation, it is not the case that parents simply decide which school their child can attend. Teachers have to complete standard forms to assess the students’ academic performance as well as their generic competences and they have to justify their decision.

While the focus is on academic performance, motivation and behaviour also play a vital role.  These ‘soft-skills’, together with academic performance is what determines placement into one of the secondary schools. Parents and teachers meet to discuss overall performance and the most appropriate school form for the student. As parents are more involved in the decision-making children, the educational background of the parents arguably matters.

Does this mean that entrance exam model is „fairer“?

While the parents are not directly involved in the decision-making, it could be argued that they still influence the outcome. Better-off parents are in the position to pay substantial sums for private exam preparation and to support their children.

A recent study that tested children’s cognitive abilities against school performance found that, overall, the scores for cognitive ability not only correspond to the exam result of a child, but also to their preliminary grades. According to researchers, this suggests that the exam is doing its job when selecting the right candidates for academic higher school.

Do you have more questions on admission requirements for Gymnasium in your area? Read more in my blog here or book a private online session with your local school expert. 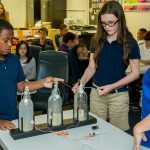 Relocating to Switzerland with a teenager: Is local school an option? 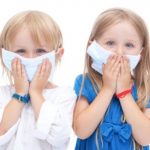 Information for parents with children in Swiss schools